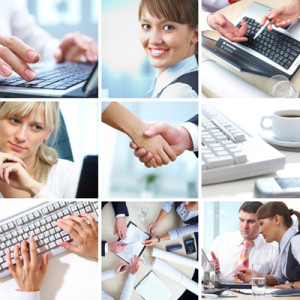 Quotes depend on the language pair, but a one-time client may not be aware of that detail and may feel tricked if the rate for translation between their languages is much higher than other translation quotes they’ve received. Asian languages, such as Chinese and Japanese, may contain a lot of information in a single character. If your client will be charged a higher translation rate for a certain language pair, explain why. If the client knows the language contains a lot of information in each character, for example, they will better understand the higher rate.

A freelance translator may not work for a translation agency directly, but that does not indicate a lack of language ability or professional quality. Whether a translator has grown up speaking two languages or studied a second language later in life, a commitment to the translation industry requires a willingness to constantly improve language skills by constant exposure to both languages; in addition, the translator or interpreter must be knowledgeable on research methods for finding specific information and in locating appropriate language equivalents. Both translators and interpreters are also ethically bound by an obligation to maintain confidentiality.

Do you work as a freelance translator or interpreter and have people sometimes assumed you offer free language services as a result? What do you think the benefits are of working as a freelance language professional? Let us know your thoughts in the comments!