When rapidly switching back and forth between two languages during a fast-paced conversation, an inexperienced interpreter might accidentally use a “false friend.”  Interpretation errors with False friends are words from two different languages that sound similar but have meanings that are not the same.  The differences can be subtle, but in many cases the meanings […]

The Challenges of Translating Numbers and Math 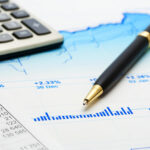 Translation and interpretation can be especially challenging when dealing with numbers and math.  The notation for writing out numbers and the meaning behind mathematical symbols can differ significantly depending on language and culture.  The ways in which numbers are expressed verbally are not universal either.  For instance, different cultures have their own rules for talking […]

5 Tips on How to Become a Great Conference Interpreter 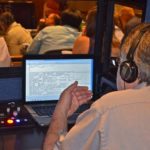 As a conference interpreter, your role is to facilitate a conversation in a meeting between multinational parties, the clients of which ranging from small companies to international organizations to government meetings. As the interpreter, you become almost as essential to the meeting as the official members because you are the link between them. Therefore, how […] 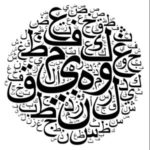 5th December, 2017 I by Zachary Sheaffer 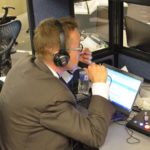 1st December, 2017 I by Zachary Sheaffer 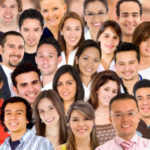 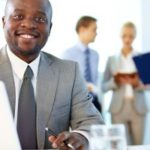 With nearly 200 countries, close to 7,000 languages and over 7.1 billion people in this world, cross-cultural communication can be extremely challenging. Every day people face language barriers that lead to miscommunications which can yield life-altering outcomes. The United States and Europe have varying emphasis placed on foreign language studies; it is mandatory to study […] 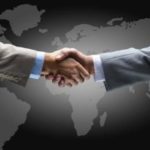 Why The United States Doesn’t Need an Official Language 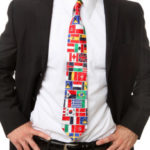 Did you think English was the official language of the United States? It may be the primary language that the U.S. government and media conduct themselves in, but it has never been formally declared. In fact, the U.S. has no designated language, making it one of very few countries in this scenario. This post explores […] 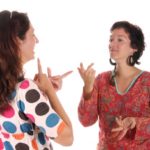 On June 12th, 2016 the 70th annual Tony Awards captured the attention of nearly nine million American viewers as the hit musical Hamilton racked up an astounding eleven honors. However, many believe the most noteworthy performance to grace the Beacon Theatre stage Sunday night was Deaf West Theatre’s reproduction of Spring Awakening, one of the […]

To Correct or Not to Correct: Source Texts with Poor Grammar 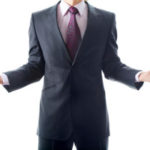 “I go to the store and bought eggs.” Here lies an example of one of the biggest challenges faced by translators on a daily basis- source texts with poor grammar. Should you correct the mistake? Should you let it go and just put it in your translator’s notes? Should you throw the document in the […]

8th November, 2017 I by Zachary Sheaffer