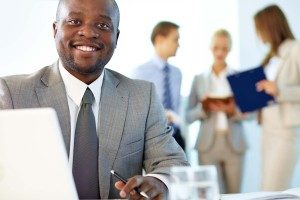 Though individual school districts in the states have the ability to set their own requisites for obtaining a high school diploma, America as a whole does not have any foreign language obligations for its students. There is likely some connection between this and the fact that only 1% of America’s adult population is proficient in a foreign language, as compared to Europe where monolinguals are the minority. Most American universities implement an extensive list of required courses; on average it takes students about one year to complete all of their general education classes. Students are frequently deterred from taking a class that isn’t required, considering it means more money and time spent during a period when most people don’t have extra money or time. Only 7% of American college students are enrolled in language courses.

There are a laundry list of proven benefits that come from studying a foreign language; this type of education at any age can improve cognitive skills and even delay the onset of brain diseases like dementia and Alzheimer’s. The healthier brain functionality of Europeans is evident, with most of its countries holding an above average national IQ.

What do you think of the foreign language requirements, or lack thereof, in these countries? Would you change the structure if you could? If so, how? Share your thoughts below!