What “Oil” and “Gas” Mean in the Petroleum Industry

When interacting with the petroleum industry, the terms “oil” and “gas” come up in conversation more than any other words. However, if asked, do you actually know what “oil” and “gas” refer to? 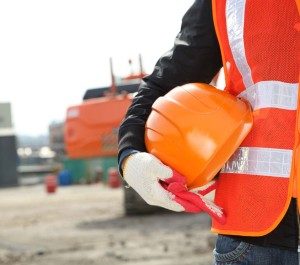 Oil is a colloquial term for crude oil, which is another way of saying petroleum. This petroleum is extracted from the ground and later refined into the gasoline that we use in our cars. However, as more businesses become eco-friendly in attempts to save the environment, oil is used less and is increasingly being replaced by fuel alternatives such as bio-diesel fuel (made from vegetable oil) or electricity.

Meanwhile, gas, contrary to popular belief, does not refer to gasoline. Gasoline, or known throughout most of the world as petrol, is still refined petroleum, and is still made from the extraction of oil. The term “gas” used in “oil and gas” actually refers to natural gas, a fossil fuel found in oil wells when mining for oil.

Natural Gas, until the early 20th century, was merely unwanted and burned away when extracting the oil. However, today there is a market for it, and it is used in common every-day activities such as cooking with stoves and heating 51 percent of American houses. Additionally, while natural gas offers a more environmentally friendly alternative to oil, it is also used to power some types of cars.

Now that you understand the differences between “oil” and “gas,” you are one step closer to understanding the petroleum industry. It is always necessary to understand important terms in business, since colloquial words have made it difficult to know what some words actually refer to.