“My father taught me that the only way you can make good at anything is to practice, and then practice some more.” – Pete Rose 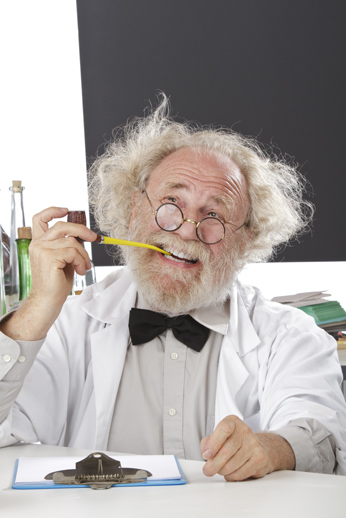 Simultaneous interpreting, the act of orally interpreting audio with only few seconds of lag time, is one of the toughest skills to master for any student of interpretation/translation. An interpreter must have the ability to listen, comprehend, and reiterate the previously stated in another language- all in a matter of seconds- while concentrating on the next statement as well. It requires a lot of decision-making, attentiveness, and knowledge. Fortunately, there are an abundance of methods to aid one in championing this skill.

One route accepted by many is to simply take a class. Within a quality class, various drills and exercises will benefit one who is learning how to interpret simultaneously. However, one does not have to necessarily take a class to develop these skills. An easy method is to listen to a famous speech and record yourself as you interpret it. After doing so, find the script for the speech and read it as you listen to your recording so that you can check yourself for accuracy. The same steps can be taken with a recorded movie, television show, or newscast by turning on the subtitles during the reviewing process. Another great way to enhance your interpretation skills is to find a mentor, a professional interpreter who has been doing the job for years. Shadowing them and gaining advice, tips, and recognition of their approach can be incredibly beneficial to you. A specific drill to help one with one’s ability to predict the outcome of the message stems from Fundamentals of Court Interpretation: Theory, Policy, and Practice. The authors suggest taking a written passage and picking out random sentences, covering up the latter half of the sentences, and trying to predict what the covered portions will say based on the previous wording and contextual clues.

What suggestions do you have in practicing simultaneous interpretation? Do you use any of the suggested resources above? How do they work for you?

Article: Simultaneous Interpretation and the Brain