Home » Culture » The Challenges of Translating Numbers and Math

The Challenges of Translating Numbers and Math

Translation and interpretation can be especially challenging when dealing with numbers and math.  The notation for writing out numbers and the meaning behind mathematical symbols can differ significantly depending on language and culture.  The ways in which numbers are expressed verbally are not universal either.  For instance, different cultures have their own rules for talking about numbers with multiple digits.  Also, two languages may have words that look the same in print, and sound similar when spoken, but represent completely different numbers. When interpreting or translating numbers or math, language professionals must have numerical literacy in both languages.  The following examples illustrate some of the challenges translators and interpreters might encounter: 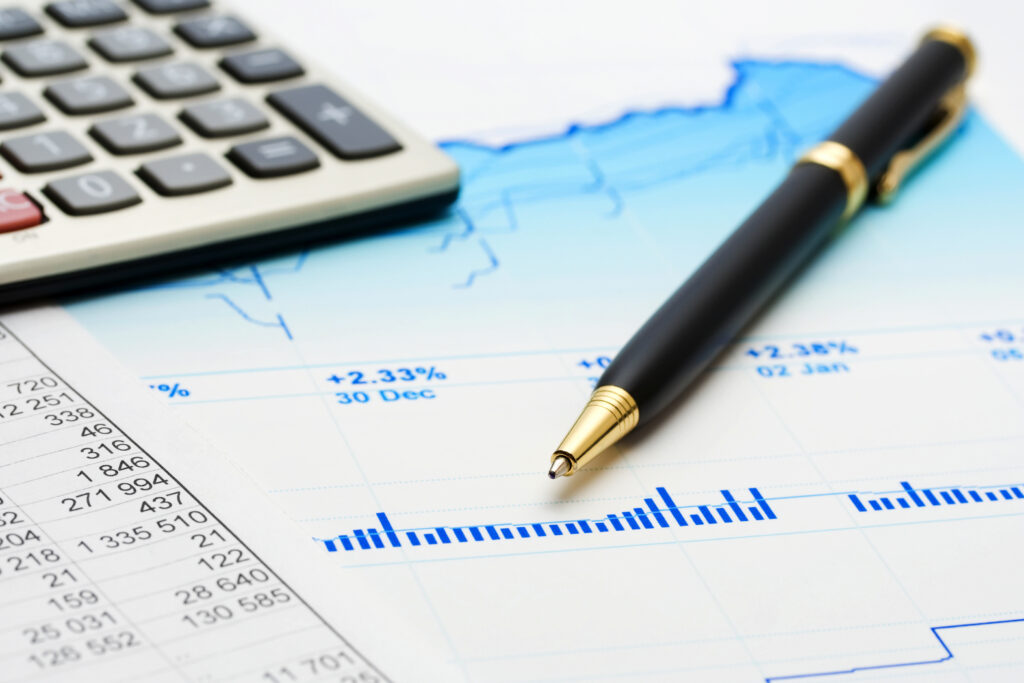 When writing out a large value, what are the rules for separating groups of digits to make the number more readable?  In the United States, commas are used to separate digits into groups of three, as in:  25,176 or 1,235,839.   What about writing decimal values?  Americans use a period to indicate that the numbers following it are decimals places, such as 0.25 or 2.14.  These rules are not the same everywhere though.  Many countries use different systems.

In India, commas are used to separate groups of digits in large numbers, but their system does not follow the same rules as the United States.  In India, the first three digits on the right side of a number will be grouped together after a comma.  For instance, “one thousand” is written as 1,000 in both India and the United States.  With bigger numbers, however, the Indian system will subsequently group digits together in pairs.  For instance, the number “one hundred thousand” is written as 100,000 in the United States, but in India it is written as 1,00,000.  It is easy to imagine how an inexperienced translator who is used to the American notation could mistake the latter number for “one million.”  Additionally, translating numbers like 12,67,53,948 could be even more confusing, as there are several groups of digits.  It may take a while to recognize the number as “one-hundred and twenty-six million, seven-hundred and fifty-three thousand, nine-hundred and forty-eight.”

The Russian numbering system also differs from the conventions of the US.  In both Russia and the US, the digits of large numbers are always separated out into groups of threes.  In Russia, however, spaces are used rather than commas.  “One million” would be written as 1,000,000 in the United States, whereas in Russia it would be: 1 000 000.  A more difficult disparity for translators to keep in mind is that Americans represent a decimal point with a period, but Russians use a comma.  To illustrate the potential for confusion, imagine how the number 1,205 could be interpreted.  In the United States, this number is “one-thousand, two-hundred and five,” but in Russia it means “one point two zero five.”

These are just a couple examples of conflicting methods of handling decimal places and digit group separators, but there are many others.  For example, the United States and Great Britain use a period for a decimal point and a comma to separate digits into groups of three, but the majority of European nations do the exact opposite.  When translating numbers from one language to another, it is critical to avoid subtle mistakes such as using a comma where a period should go.

Mathematical symbols are not always the same in every language and culture either.  As an example, consider what the expression “10 ÷ 2” means.  To an American reader, it means “ten divided by two” and the answer is 5.   In a Danish document, it means “ten minus two” and the answer would be 8.  In Russia, the ”÷” symbol can be used to indicate a range of values; “10 ÷ 2” would be understood as “10 to 2 inclusive.”

There are also several differences between the mathematical symbols used in the United States and their counterparts in Mexico and Latin America.  In English, a negative number is written with a minus sign preceding the number.  For instance, “-7” means “negative seven”.  To write “negative seven” as a number in Mexico, “-7” could be used, but there is also an alternative format which looks like this: 7̅̅.  Of course, in English, having a line over a number like this is often used to indicate a repeating decimal, not a negative.

As another example, in English, “13.5” means “thirteen point five,” but in some Latin American countries it could be read as “thirteen times five.”  The symbols used to indicate division can also be different.  In English, the “÷” or “/” symbols can be used between two numbers to indicate division.  These symbols are used for division in Latin America as well, but they also sometimes use the “:” symbol, as in 4:2 (“four divided by two”).  In English, the “:” symbol is used to indicate a ratio (e.g., 4:2 would mean “four to two”).

These are just a few examples of how mathematical symbols are not always universal.  When dealing with quantitative material, it is not enough for a translator to be fluent in both languages. They also need to be experienced with the mathematical symbols used in both cultures to avoid making mistakes.

Another issue to be mindful of is when two languages have similar words that seem nearly identical but are used to represent different numerical values.  This is especially true for large numbers.  For example, consider the French word “un milliard.”  It sounds like the English word “million,” but in French it means (what English speakers consider to be one “billion”).  Many other languages have similar words to refer to  which could also cause confusion to English speakers, including miljard (Swedish), milliard (German), miliardo (Italian), and milliard (Russian).  This issue continues as the numbers get larger.  For instance, to refer to  (what English speakers would call one “trillion”), many languages use variations of “billion,” such as: biljon (Swedish), billion (German), and un billion (French).

As a final example, consider some of the ways in which numbers with multiple digits are spoken.  The conventions are not the same in every culture, and it can be challenging to keep track of the different rules.  Most languages have simple words for the numbers 1-10, but the order in which digits of larger numbers are spoken is not the same in every language.  For example, in English, the number 21 is “twenty-one,” but in French it is “vingt-et-un” (“twenty and one”), and in German it is “einundzwanzig” (“one and twenty”).  English and French separate out the words for each digit, but German combines them together.  Another unique property of German is that for two-digit numbers, they say the smaller digit first.  With numbers beyond 100, the hundreds place is said first, but the rule for two-digit numbers over twenty stays the same.  For example, 121 in German would be “einhunderteinundzwanzig” (“one hundred and one and twenty”).

Rules for describing numbers are not universal.  To keep up with fast-paced technical conversations, an interpreter needs to have a strong understanding of the numerical systems of both languages.

The preceding examples demonstrate the importance of selecting professionals who fully understand the quantitative conventions of the source and target languages when working on interpreting and translating numbers and math.  Feel free to contact us at Translation Excellence.  You can call us at 720.325.0459 or e-mail us at info@translationexcellence.com.  One of our experts would be delighted to answer your questions. 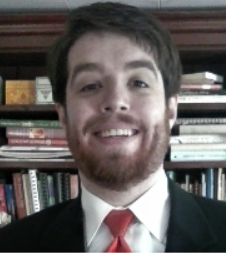 Andy Alexander is a professional writer and editor who often focuses on linguistic topics.  He has a Bachelor’s Degree in English from UMass Amherst and a Master’s Degree in Computer Science from Brandeis University.  Andy can be reached at andy.alexander978@gmail.com.

One response to “The Challenges of Translating Numbers and Math”