How Arabic Can Help Expand Your Solar Energy Business 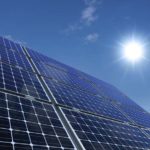 When investors think of energy in the Middle East, they probably think oil, but with new developments in the region, it may be time to think sun. Businesses and individuals interested in solar energy can look to the Middle East, North Africa (MENA) region as a growing area for the renewable energy source. Between 2008 […]

New Year’s Traditions Around the World 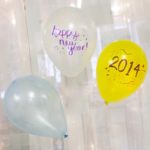 Sitting here just two short weeks into the new year I found myself reflecting on New Year’s Eve, when people all over the U.S. rang in the new year with various traditions. My family, for example, made a large pot of black-eyed peas and fried hog jowl to bring us lots of luck. Many people […]

When Literal Isn’t “True:” A Translator’s Take on the Atlas of True Names 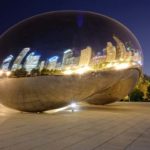 Would you translate Cuidad Juarez as Swineherd City? That’s the premise of the Atlas of True Names, a map put together by cartographers Stephan Hormes and Silke Peust, which shows geographical names translated into English using their root languages. Great Britain transforms into “Great Land of the Tattooed,” Chicago to “Stink Onions,” and the Seine […]

Welcome to our first post from our new Tip of the Week series. In these blog posts we’ll be going over some technical tips to make life easier, whether you are working in Microsoft Office, a desktop publishing software, an accounting software, or a CAT tool. Everyone here at TE is always looking up shortcuts […] 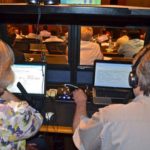 The art of simultaneous interpretation is used during United Nations gatherings, presidential speeches, and large international conferences. It is the process in which an interpreter interprets what a presenter is saying at the same time as they are speaking so that listeners receive the interpretation without delay. If the interpreter pauses, it is usually no […] 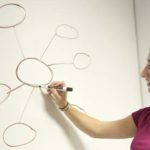 Most companies use social media to market their products, build their brand, and gain clients, but freelancers can also benefit from making social media part of their business strategy. If you haven’t started taking advantage of the power of social media, here are three reasons why you should. 1. Stay visible At bare minimum, social […] 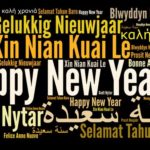 What’s the most popular language for a Tweet? Still English, as it turns out. According to a recent study released by French media research company Semiocast, English-language Tweets make up 34 percent of Twitter content on an average day. But Twitter is far from monolingual. The social media site has about 232 million users worldwide, […]