5 Myths About the French Language – how widespread is it? 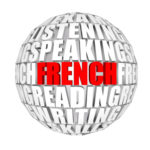 What do you know about French, one of the most widely spoken languages in the world? The follow are the truths about 5 common misconceptions of the French language that reveal just how dynamic and widespread this language is. #1- French is Only Spoken in France While the official French language was developed in the […]

10 Quotes From Steve Jobs That Can Teach Us About Interpretation 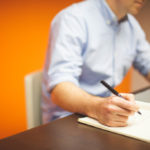 Steve Jobs had endless insight on not only how to succeed in what you do, but also the importance of enjoying it. Let’s look back at memorable things he said and examples he set for the business world that could inspire you to go and achieve something great in the interpreting world. “Innovation distinguishes between […]

How To Prepare For the UN Interpreter Exam 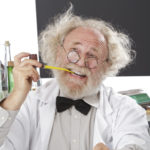 Every aspiring United Nations Interpreter is required to take an exam so that their ability to perform the role at this official level may be evaluated. A UN interpreter has one of the most competitive and demanding roles, so how can you best prepare yourself to stand out among the competition? The United Nations operates […]

5 Benefits of Learning a Foreign Language 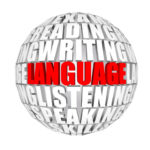 In a world where forward mobility is an inevitability, finding ways to ensure that you’re keeping up can be difficult. Learning a foreign language can strengthen brain functionality, produce long-term health advantages and even help secure a higher-paid position in the work force. The following list will elaborate on some of the ways in which […]

Explaining the Three Levels of Arabic 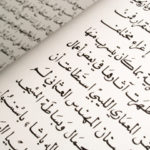 The three levels of Arabic are Classical, Modern Standard (MSA) and Colloquial. Although all of these levels fall under the blanket of the Arabic language, they are each distinct from one another in many ways. Classical Arabic Classical Arabic is the Arabic of the pre-Islamic era. It is incredibly complex and sophisticated in terms of […]

The Makings of a United Nations Interpreter 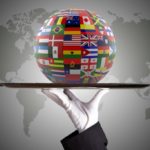 The interpreting world is a colorful place, consisting of numerous types of interpreters with varying linguistic backgrounds, skill sets and experience. Each interpreting job is unique; some interpreting positions require degrees and certifications, and some don’t. No matter what type of interpreter you are, it is known industry-wide that interpreting for the United Nations is […]

3 Storylines to Watch for Team USA in the 2016 Olympics 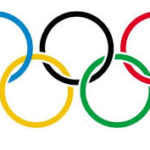 On August 5th, 2016, the opening ceremonies of the 2016 Olympic Games in Rio will commence. Before the cauldron is lit in Rio, here are a few stories to pay attention to if you are a fan of the United States. Michael Phelps’ Final Splash After announcing his retirement following the 2012 Summer Games in […]

It was April 2nd, 2001 when Ichiro Suzuki recorded his first Major League hit, a base hit up the middle off of Oakland Athletic pitcher T.J. Mathews. It was 15 years ago when I witnessed the first Japanese position player in MLB history record three hits, drive in two runs, and steal two bases against […]

What is Foreign Accent Syndrome? 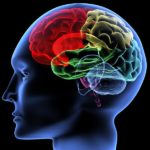 How would you feel if you woke up one day with a new, foreign accent? Surprisingly this happens, and it’s as a result of something called Foreign Accent Syndrome. This rare condition is caused by neurological damage like a stroke or multiple sclerosis, and it has very interesting effects. There are only 100 reported cases […] 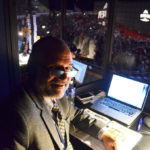 Simultaneous interpretation is the act of orally interpreting audio with only few seconds of lag time. A strenuous task for any language, four languages in particular that are tough to simultaneously interpret are Arabic, German, Korean, and Navajo. In part two of this blog Korean and Navajo will be discussed. The origins of the Korean […]

National Day Celebrations around the Globe 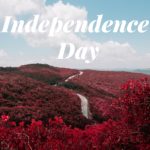 This coming Monday is a favorite holiday for many Americans, the 4th of July, the date in which the Continental Congress formally adopted Thomas Jefferson’s Declaration of Independence in the year 1776. Today, thoughts of American flags, picnics, fireworks, hotdogs, and apple pies come to mind when one thinks of Independence Day in the United […] 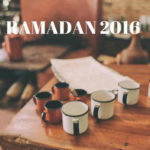 Muslims are in the midst of the holy month of Ramadan; which commenced on June 5th and will conclude on July 5th. Although renowned for its focus on prayer and fasting, two of the five pillars of the Islamic faith, food plays a vital role in the practice of Ramadan as well. In regards to […]